Part of the documentary „Room 237“ (2012) where Jay Weidner explains his theory of the movie „The Shining“ (1980) being Stanley Kubrick’s confession about faking the footage of the Apollo 11 Moon landing.

A few words about Jay Weidner:

Called by Wired Magazine an „authority on the hermetic and alchemical traditions,“ and „erudite conspiracy hunter, „Jay Weidner is a renowned author, filmmaker and hermetic scholar. Considered to be a ‚modern-day Indiana Jones‘ for his ongoing worldwide quests to find clues to mankind’s spiritual destiny via ancient societies and artifacts, his body of work offers great insight into the circumstances that have led to the current global crisis. He is the director of the powerful and insightful documentaries, Kubrick’s Odyssey, Infinity; The Ultimate Trip, and the forthcoming feature film, Shasta. He is also the producer of the popular documentary films, 2012 The Odyssey and its sequel,Timewave 2013.

In addition, he is the co-author of The Mysteries of the Great Cross of Hendaye; Alchemy and the End of Time, (Destiny Books) and A Monument to the End of Time(with Vincent Bridges), as well as a contributing writer for the book, The Mystery of 2012 (Sounds True).
.
.
Daughter of Stanley Kubrick Speaks Out

Vivian Kubrick, daughter of the iconic filmmaker and director Stanley Kubrick, talks to Alex Jones about the nature of power and the human awakening that is taking place as a vibrant form of resistance against the takeover.

A film director in her own right, Vivian explains why her father was decades ahead of his time in creating movies such as A Clockwork Orange and Doctor Strangelove, while also revealing what he would have thought of America today.

Only Hunger Strike will work. „Protest“ against what ever, will fail. Occupy the Town Halls and make a Hunger Strike, that will Work. Demand more Money…whatever.

Words do nothing. Hunger Strike is the only last Weapon against Tyranny. 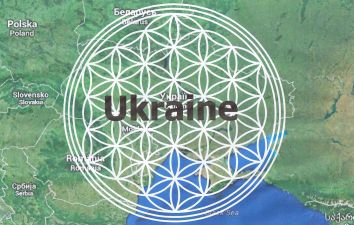 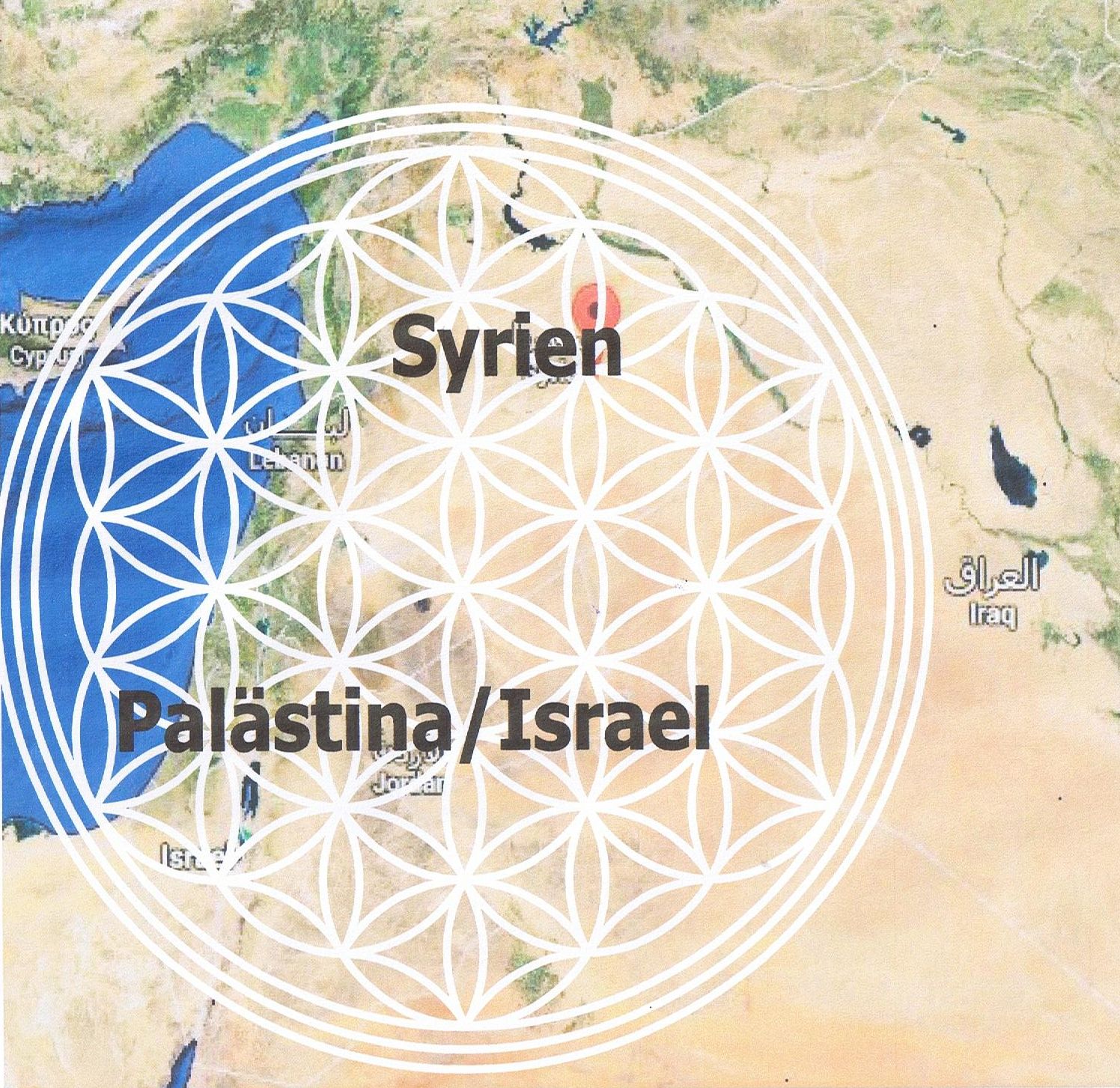 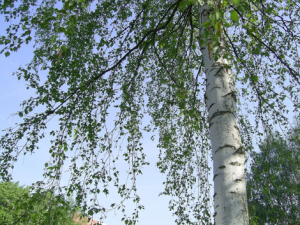 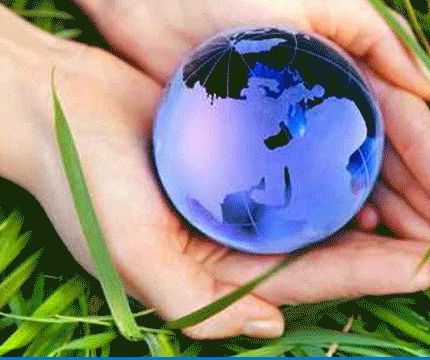 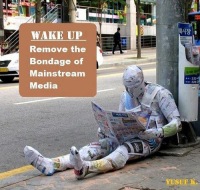 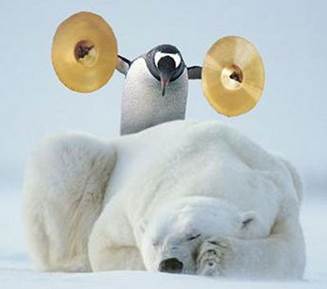 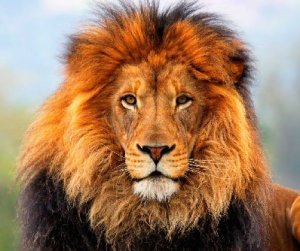 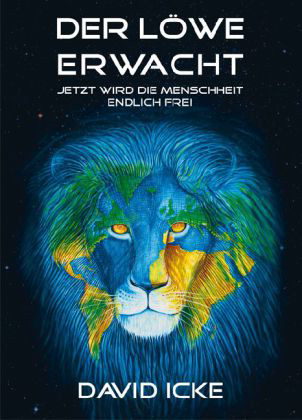 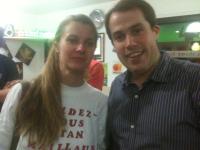 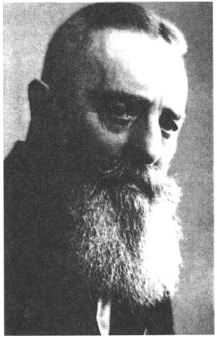 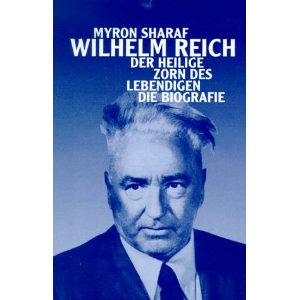 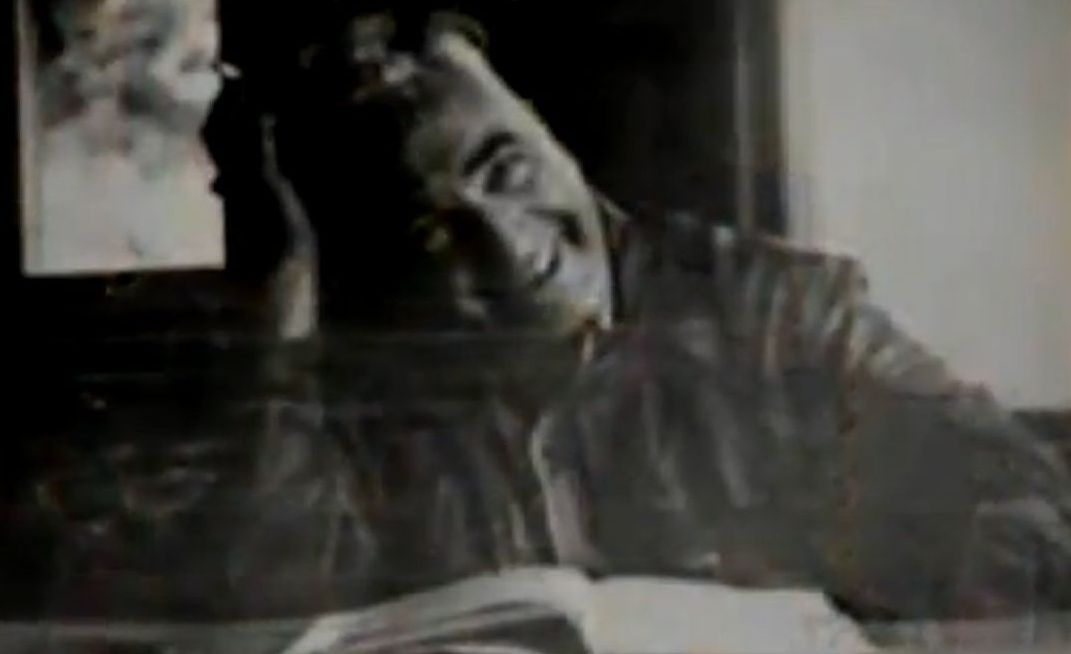 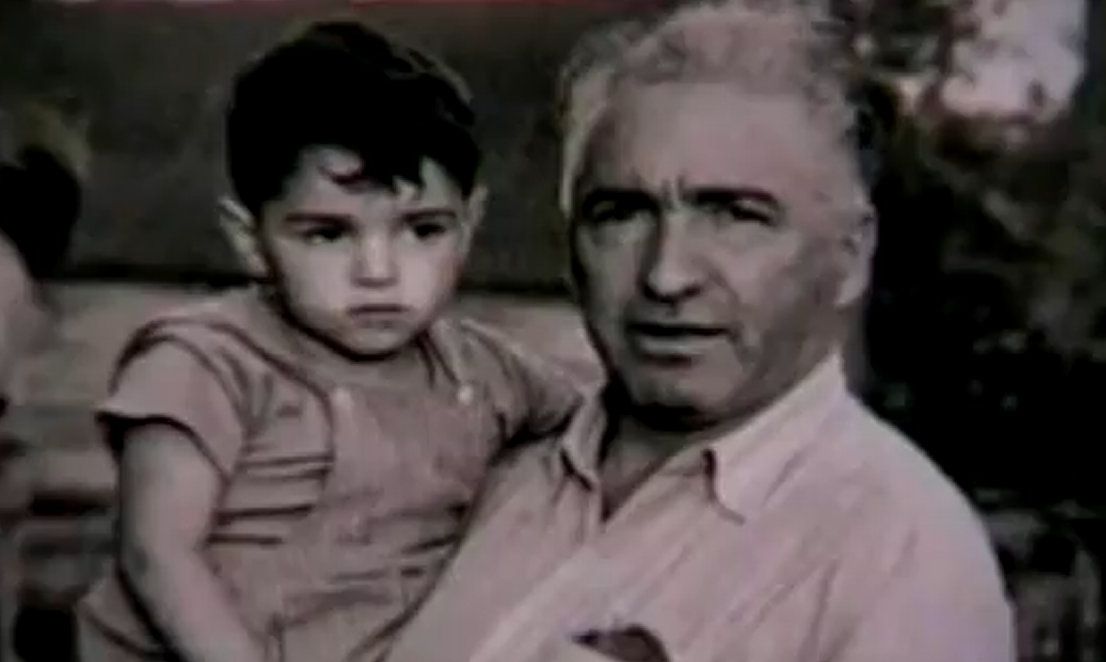 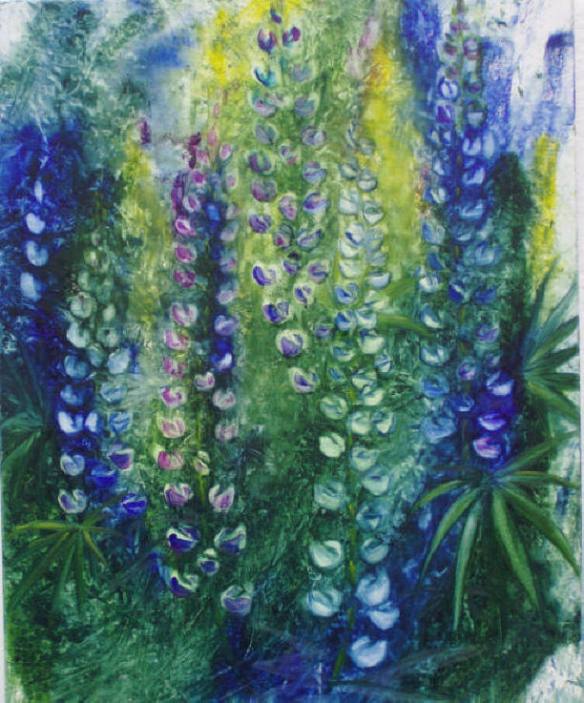 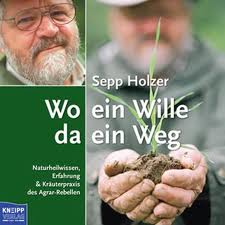 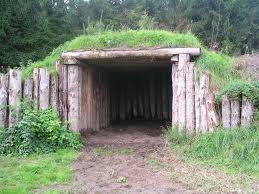 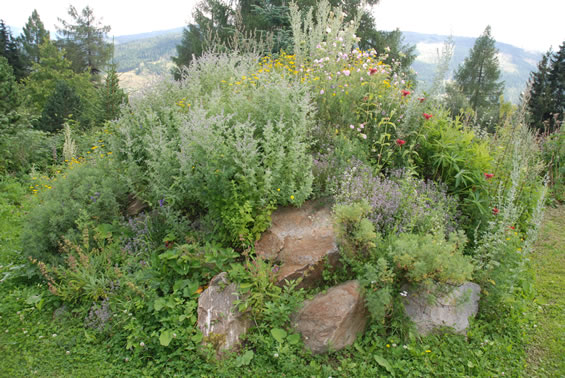 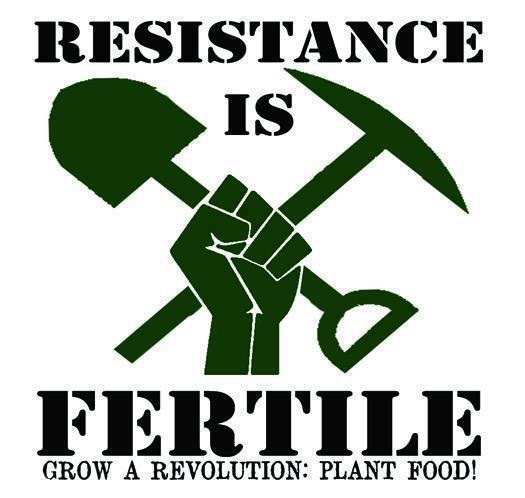 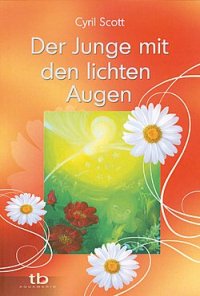 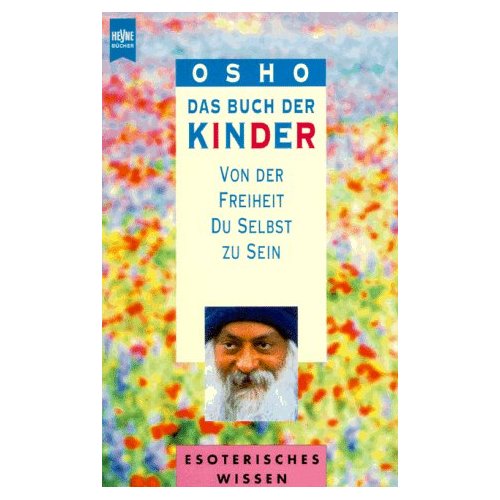 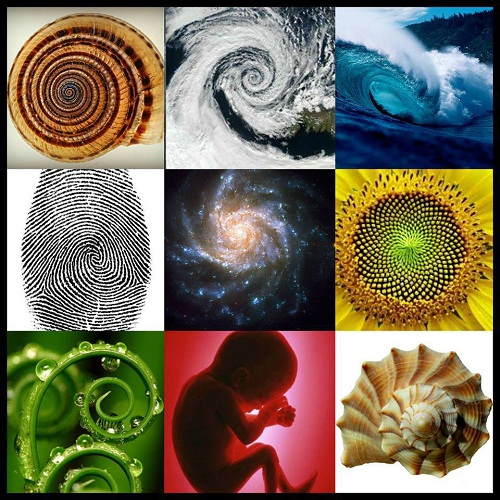